Turkey’s economy is threatened on many fronts. A dispute with Russia and the prospect of the Federal Reserve’s raising rates have coincided with President Recep Tayyip Erdogan’s increasing politicization of the economy and bad governance. This could prove a toxic cocktail given the private sector’s high debts.

Turkey’s cost of capital is rising. The yield on the government’s 10-year dollar bond was 5 percent on Friday, up from 4.7 percent a year ago and 4.1 percent just before Turkey shot down a Russian jet last month.

The government isn’t to blame for global investors’ falling out of love with emerging markets in general or, indeed, for what Turkey claims was a Russian invasion of its airspace. But many of the risks Turkey is facing are self-inflicted.

Russia’s muscular response to the shooting down of a Russian bomber jet in November threatens to be costly for Turkey. Among the raft of economic sanctions announced, the banning of charter flights to Turkey and other moves to dissuade tourism will be especially damaging. About 3.3 million Russian tourists visited Turkey last year. What’s more, President Vladimir V. Putin of Russia seems intent on finding other ways of exacting vengeance.

Mr. Putin may increase support for Kurdish militia fighting inside Syria, something Ankara has warned against. This would infuriate Mr. Erdogan, whose main goal in Syria is to prevent the emergence of a Kurdish enclave on Turkey’s border. The Turkish president’s Syria strategy is already looking sick, as the West is focusing on fighting the Islamic State and not giving priority to Mr. Erdogan’s other goal — bringing down Syria’s leader, Bashar al-Assad.

Meanwhile, Mr. Erdogan has failed to prevent renewed fighting with the Kurdistan Workers Party, known as the P.K.K., inside Turkey, though the Kurdish militia group is also responsible. He abandoned peace talks with the group this year, after which violence flared up.

The Turkish president benefited from the breakdown in the peace talks because the instability helped his party win a majority in November’s election after it failed to secure one in an earlier vote in June. But the renewed violence creates a strong sense that the country is fighting on multiple fronts, diminishing its appeal to investors.

Mr. Erdogan also has increasingly politicized the economy. After taking power in 2002, he followed prescriptions laid down by the International Monetary Fund in the wake of Turkey’s last financial crisis.

But in recent years, Mr. Erdogan has undermined the independence of the Turkish central bank by opposing higher interest rates, so much so that the country has little credibility for fighting inflation, which hit 8.1 percent last month. Meanwhile, the Turkish lira has dropped more than a fifth against the dollar in the past year, putting pressure on companies that have borrowed in hard currency.

Since the November election, there have been further worrying signs. Ali Babacan, who had been deputy prime minister in charge of the economy and was seen by investors as a safe pair of hands, wasn’t reappointed. His replacement, Mehmet Simsek, is well regarded but not considered a heavyweight. What’s more, Mr. Erdogan’s son-in-law, Berat Albayrak, was made energy minister.

The Turkish president is also becoming increasingly authoritarian. The editor of a leading newspaper was put in jail last month for publishing an article that Mr. Erdogan deemed espionage, even though there has yet to be a trial to test the claim. It’s not just freedom of the press that has been curtailed. So has the independence of the judiciary, while corruption is widespread, according to the European Commission.

Instability and weak rule of law are bad for business. There has also been capital flight. Turkey is vulnerable because it has been consistently running a big current account deficit — forecast by the I.M.F. to be 4.5 percent of gross domestic product this year — and needs foreign funds to plug the gap.

The economy is still expected to grow at about 3 percent, largely because construction and domestic consumption have held up. However, this depends on credit, with households borrowing to buy homes and developers borrowing to build them.

Housing investment is fueled by rising property prices, and pushes them still higher. But if prices stop going up, the debt that has backed the purchases could weigh heavily on the economy.

The only good piece of news recently is that the European Union has agreed to re-energize talks about Turkey joining the bloc. In theory, that could lead to a series of political and economic reforms that put the country onto a positive new trajectory, as Ankara strived to meet the conditions of membership.

Unfortunately, European Union leaders would struggle to persuade their own voters to welcome Turkey as a member; and Mr. Erdogan doesn’t seem to have any intention of making the required reforms. Turkey may need to suffer a deeper crisis before this changes. 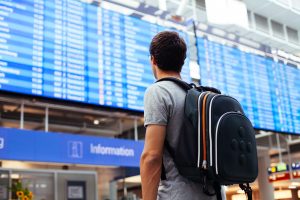 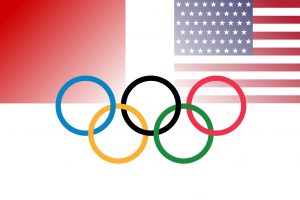 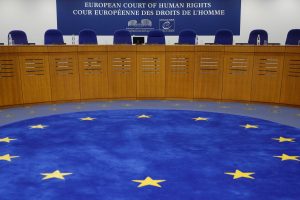 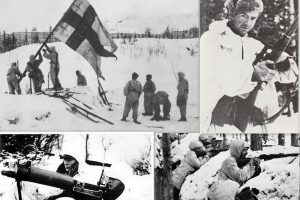